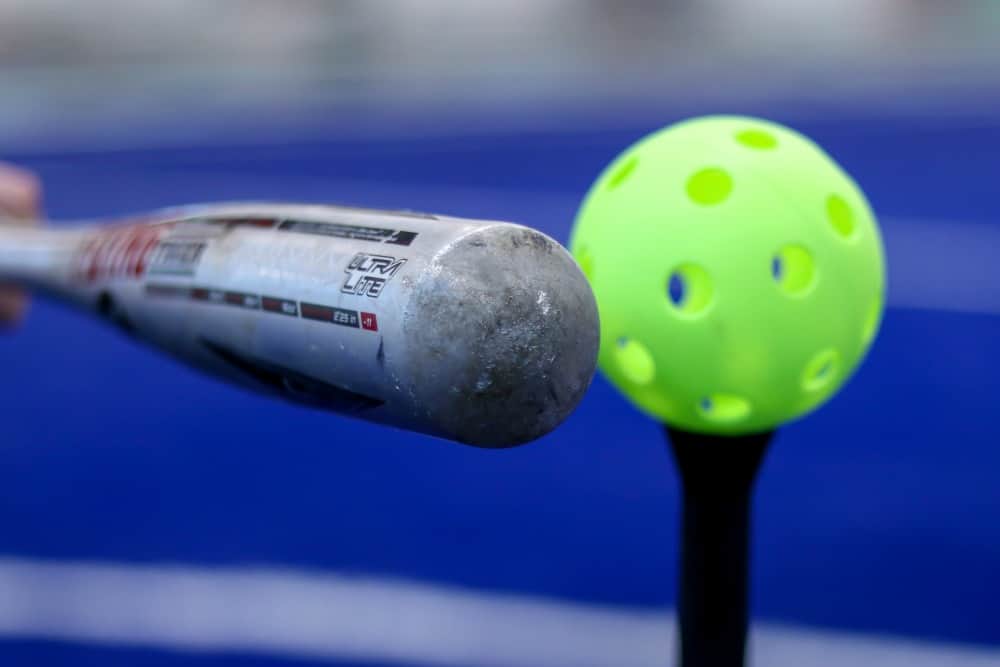 Crown Town Wiffle Weekend, presented by Pro Athlete, features a two-night tournament, July 19 and 20, at the Urban Youth Academy, and then the Saturday game, July 21, at “The Hollow” — a Wiffle Ball field constructed at the home of one of the charity’s longtime supporters.

Evenergy is excited to have been selected as the exclusive event company again this year.

“C” You In The Major Leagues Foundation

The event benefits the nonprofit founded by Dayton and Marianne Moore, the “C” You In the Major Leagues Foundation, which provides hope and support to children and families in crisis while using baseball to reach, teach and develop future character-driven leaders.

“Most of us have great Wiffle ball memories from our childhood and that’s what this tournament is all about,” Moore said. “The nostalgia of it, the camaraderie of getting a group of friends together and then, of course, doing it for a great cause — to help people in our community.”

Royals Hall of Famer George Brett will serve as the 2018 Honorary Crown Town Wiffle Commissioner, with other appearances throughout the three-day event by Mayor Sly James, current and former Royals players and broadcasters, media personalities, and Moore. Last year, the one game raised $75,000. This year, the goal for the combined events is $300,000.

“We were blown away with the success of our first year’s Wiffle Ball game fundraiser last year,” said Moore. “We wanted to expand the opportunity to many more teams for a fun tournament and bring more people to the Urban Youth Academy.”

KC Wiffle, a local Wiffle Ball league, is organizing the tournament on behalf of “C” You In The Major Leagues, and helping to instill official Wiffle Ball rules. Both competitive teams and first-time players are welcome. The tournament also will feature a Home Run derby on Thursday night.

The “C” You In the Major Leagues Foundation was founded in January of 2014 by the Moores to support local families in crisis, youth baseball, education and faith-based organizations. The organization has granted more than $745,000 to 57 organizations. More than $640,000 of that has gone to help people in the Kansas City area. This fall, the organization will launch its largest initiative to date, a character and service-based leadership mentoring program for 12–15 high school students from underserved areas of Kansas City.